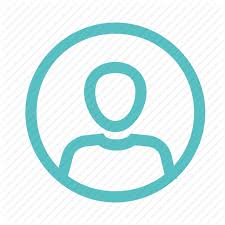 First I need to explain why I'm here. I'm French and it's so difficult in my country to find help about DID.

A few months ago I met a man. We automatically clicked and we started dated.
Things were great but his behavior was strange sometimes. I'm a very open minded person so it didn't bother me.

Three weeks ago he explained to me his "condition".
I did a lot of researches on the internet about DID but I need to understand better than that.

He told me that he had three identities. He uses the idea of islands. The first one is white, the second red and the third blue.
The white island is populated by neutral residents, it's how I know him most of the time.
The red are angry and arrogant people
The blue are romantic and nice but in an extreme way.
I met the three identities.

Sometimes a bridge is formed between the islands, the red invade the white or the blue invade the white.
Since we met something new is happening to him, both bridges are formed at the same time.

He doesn't know how it's possible or even if it's safe for him. And I can't help him because it's all new for me.
The thing I know is that his feelings for me are responsible. He controlled himself for more than 15 years. I'm afraid of what our relationship could do to him.

So if someone experimented something similar, please, help me, I need to know if I can hurt him or not.
TeamMe 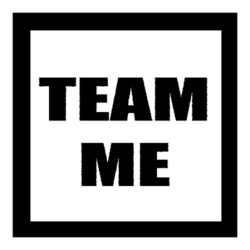 It is important to respect his feelings and words. He. Will usually know what is best for him and for those with him. Ask him how he would like you to treat and talk to the younger ones with him during times that he may not be around.
The most important thing is respect. As long as you try to be respectful and treat him well, it should all be ok.
I wish you well!
Kay
Alone

Thank you for your answer.

His identities are not younger or from an other gender, they are him in a different way.

I agree with you, respect is essential. I really want this relationship to work, I've developed feelings for him and those feelings are reciprocal.
But he doesn't know how to deal with the new form of his trouble and neither am I.
TeamMe

Move forward slowly, together. Be open and honest with each other.
Fin 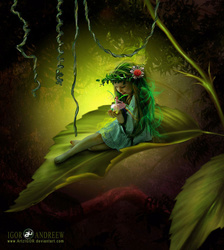 We had to hide that we were we for 14 1/2 years because my now ex-husband used it against me. If he had been more understanding and willing to work with us, maybe the marriage would have lasted, but DID became an issue that was never up for discussion. Our children knew the differences with us, but we had to be so careful around the husband. I agree that being respectful is essential and so is time and patience. There is more to him to love.
felicity

Btw - this is an open forum - I can move this if anyone would like.